Financing M&A In A Pandemic 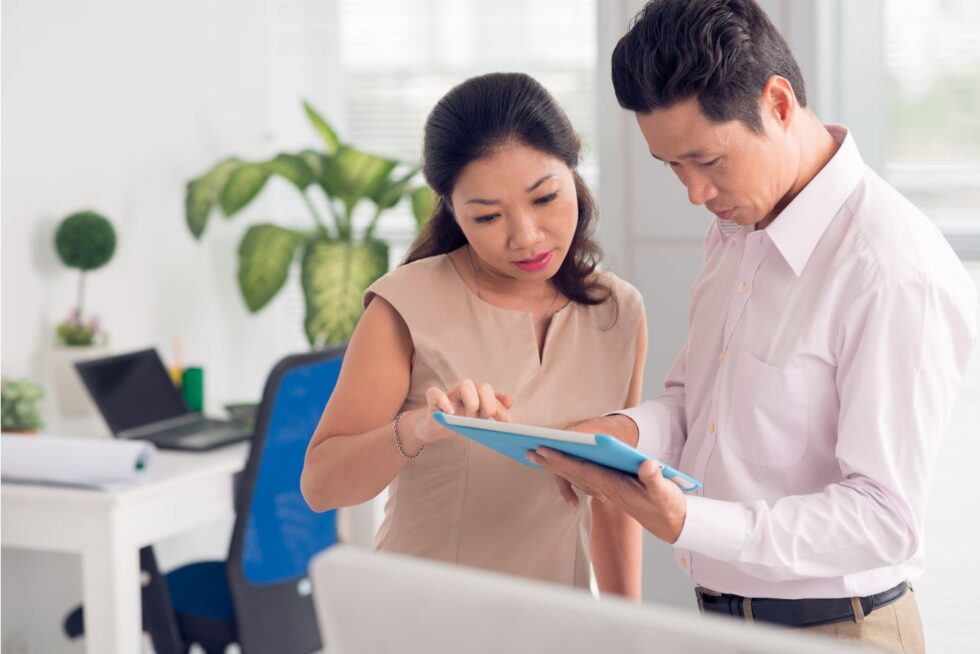 The year 2020 was anything other than ordinary and customary. Deal volume was down, like in most recessions. But unlike other recessions, valuations held strong or even increased, at least for COVID-proof organizations.

So how are deals getting done in this economy? The capital stack has shifted to greater equity investment, partially by a buyer’s own choice.

Banks are willing to lend, but they have pulled back slightly. Traditionally, lower middle market deals have senior debt at an average of 3x EBITDA. Now that’s down to 2.5 or 2.75x, according to GF Data. In 2020, senior lending in M&A hit the lowest we’ve seen in five years.

To compensate, the capital stack is being filled in through increased buyer equity and increased rollover equity. Rollover equity is when the business owner or management team retain a stake in the enterprise.

Buyers like it when sellers keep some skin in the game. It shows they have faith in the business and are committed to its ongoing success. For businesses valued between $10 million and $25 million, rollover equity accounted for 13.2% of deal funding through November 2020.

We are still seeing buyers bringing a greater share of capital to the table in Q4. Anecdotally, in one recent deal, the buyer opted not to take all of the debt available to them. They’re financing the deal with senior debt at just over 2x EBITDA with the balance in buyer equity and management team rollover equity.

In this case, the buyer is acquiring a manufacturer running at capacity. By not fully leveraging themselves in the transaction, they’ll have a strong equity position to support significant new investments to increase production. Similarly, other buyers are pulling back on leverage in order to maintain some breathing room in case the pandemic gets worse before it gets better.

At the start of the pandemic most industry experts would have told you to expect an increase in earnouts in order to get deals done, but that hasn’t happened. Sellers typically don’t like earnouts, and because the demand for COVID-proof businesses remained strong in 2020, sellers were generally able to avoid those deal terms.

As risk and uncertainty subside in the months ahead, we may see a return to more typical funding trends. Interest rates are at historic lows and cheap debt will help more buyers and sellers bridge their valuations gaps.