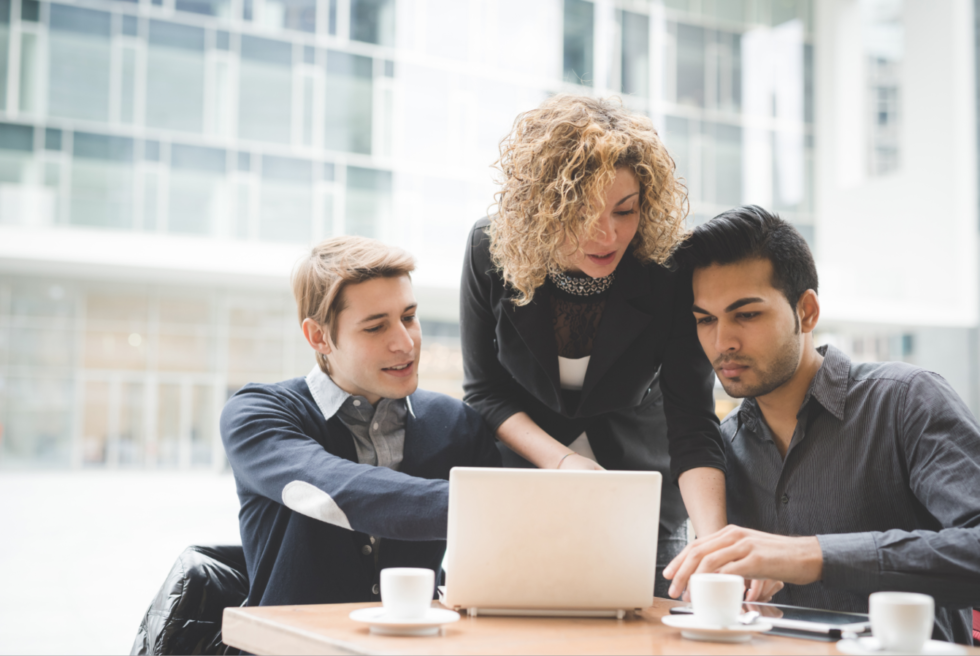 When selling your business, you can expect to hit a couple of snags before the deal is complete. But proper planning can help you avoid the most common “deal killers” like these:

We have a saying in the M&A industry: “Time kills all deals.” The longer it takes to complete negotiations and due diligence, the more likely a deal is to fail. Deal fatigue is real, and small issues that weren’t a problem at the start of negotiations can become sticking points as a transaction drags on.

Avoid deal fatigue through preparation and focus. Organize financials and other business information before you go to market, and work with advisors who will give your deal the attention it requires.

When it’s time to sell your business you need specialized M&A advisors. This is not the time to use your regular corporate lawyer who has no M&A experience, for example.

Inexperienced advisors are learning on the job, and that slows down the process. They can get ultra conservative or pick the wrong fights because they simply don’t know what they don’t know.

Deal Killer 3: Surprises in Due Diligence

We have another saying at our firm and that’s “Go ugly early.” When selling your business, be up front about any issue areas right from the beginning.

Later on, when the excitement has worn off and everyone is dealing with tedious details, that’s when problems can become…problems. Buyers who uncover issue areas later in due diligence are more likely to respond with price adjustments and greater scrutiny. They may even back out of the deal.

To the best of your ability, ensure contracts (e.g., leases, employee non-compete agreements, customer agreements), are assignable in a sale. Third-party contract negotiations can eliminate confidentiality and create an opportunity for someone to highjack your deal – demanding unreasonable terms or conditions because they know your sale hinges on their agreement.

Deal Killer 5: Fear Of The Unknown

It’s an investment banker’s worst nightmare: a client who gets cold feet and cancels the deal at the last minute. Letting go of a business is hard, and some sellers aren’t emotionally ready for the transition. As final negotiations are underway, they might start dragging their feet or asking for unrealistic terms.

When it comes time to sell, you don’t just want to be walking away from your business. You want to be moving toward something meaningful.

Don’t let the sale of your business turn into a horror show! Avoid these “deal killers” and you won’t just survive a transition, you’ll come out the hero.